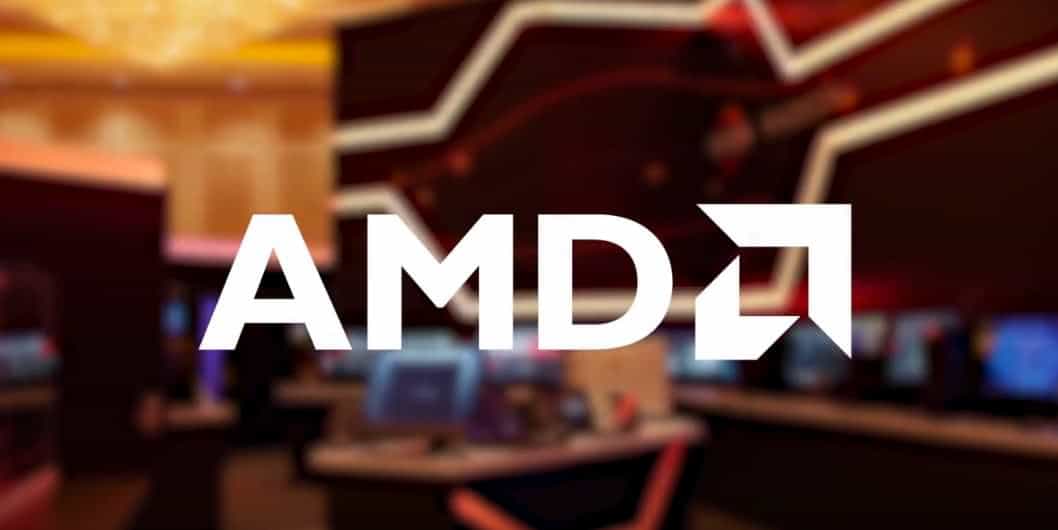 Founded on May 1, 1969, about 48 years ago, Advanced Micro Devices, Inc. (AMD) has made a bunch of high tech innovation in powerful-performance computing and graphics card. AMD is the second-largest company in the microprocessors market while Intel still dominates around 70% of the market share and also AMD is the real competitor for NVIDIA in the discrete graphics processing unit (GPU) market after taking ATI in 2006.

Only AMD can compete significantly with Intel in the processor market; it is vital and useful to the consumer in order monopoly does not occur in this market. But sometimes AMD has been able to produce even better processor than Intel in performance, and of course, almost all AMD products have better value for money. Thus, You can find the best AMD motherboard for gaming at the comparably affordable price.

In 2017 AMD release their Ryzen based on the newest architecture Zen (14 nm FinFET node) which is also enhanced on single-threaded performance and compatibility from the previous CPU. The result shows significant improvement that Ryzen offers 52 % of IPC increase and far more efficient in term of power usage over the older architecture.

Why should you choose AMD for the next upgrade or new gaming build?

AMD Ryzen grants the better multi-threaded performance. In daily workload, you can still play a smooth game at high FPS using mainstream AMD PC build, also have excellent opportunities to do more activities with your single AMD PC such as content creation, game streamer, video editing, video encoding and some application that rely on more thread performance. In result, AMD has a better option for someone who wants better versatility.
Even better flexibility in term of motherboard socket and features option, this is why AM4 so engaging, besides AMD is confirmed to support the AM4 platform into the future, so it’s still opening CPU upgrade possibilities using old AM4 socket motherboard when AMD is releasing their newest processors in the future.

Unlike Intel, that offers more platforms on the market which is a little bit confused strategy. There are too many motherboards socket and processor exclusivity, with the various performance but same architecture, and relatively at the same price range.

Although in reality for an everyday workload, AMD and Intel processor at same tier level won’t deliver completely different results.

The Ryzen Threadripper with up to 16 cores and 32 threads based on the latest Zen microarchitecture is the real beast. So you won’t let Threadripper paired with just a mainstream motherboard, but this ASUS ROG Zenith Extreme entirely fabulous board that will handle Threadripper so well to take Threadripper to the limit.

ROG is the number 1 gaming brand targeted only for enthusiast user if we are talking about ROG flagship motherboard, so ASUS gives everything that gamer needs, complete cooling for liquid and air, best sound quality, lastest networking technology, and tons RGB customization.

The flagship and powerhouse processor Zen-based, AMD Ryzen Threadripper,  at the top lines the Threadripper 1950X that supports 16 cores and 32 threads are also The CES 2018 Best of Innovation Award winner and positive acknowledgment from AMD fans and many reviewers.

Threadripper is a big sized processor that can only fit with TR4 Socket, which only X399 chipset available in the market right now.  Threadripper targeted the creators, developers, productive activities and enthusiasts also a beast at gaming performance. With 16 cores, of course, you can do anything and everything at the same time. It’s the right choice if you want to build a magnificent and powerful desktop platform.

For top-tier AM4 Ryzen processor such as Ryzen 7 1700 or so, the AMD X370 chipset should deliver exceptional overclocking abilities. Asus ROG Crosshair VI Extreme is the perfect example of outstanding design and performance to inspire the best overclocker and enthusiasts. Defininetly should be on top of your list if you are looking for the best for Ryzen 7.

AMD X370 Chipset for Enthusiast and Overclockers. Definitely, for overclockers who need a reliable board and better power delivery, the AMD X370 chipset offers full control and supports multi-graphics card configurations for both NVIDIA and AMD.

AMD B350 Chipset for better value overclockers. B350 Chipset is ideal for the high-performance user but doesn’t need the multi-graphics card configurations.

AMD A320 Chipset for a stable but basic board. A320 is the perfect choice for the multimedia purpose, but it’s okay to handle Ryzen 7 but without overclocking feature.

Actually AMD X300 and A300 Chipsets for SSF option but I don’t know why, until now all manufactures using X370 or B350 chipset. For Mini-ITX lover, AMD’s X300 and A300 chipsets will give excellent performance and feature what you really need. The X300 chipset is ideal for overclockers, and the A300 chipset is for a user who wants just a small motherboard.

What about motherboard compatibility for Ryzen AMD Processor?

Only Threadripper processors up to 16 cores and 32 threads.

All Ryzen (3,5,7) processors will be compatible with all AM4 chipset motherboards.

The Ryzen 5 Processors provide 4 to 6 cores with up to 12 threads and 10MB to 16MB cache. Much more affordable but still great for gaming and gain the smooth performance for multi-tasking and other productivity.

And for the first time, the low-end tier processor has 4 cores and 10MB. The Ryzen 3 offer the real quad-core architecture to delivers the better production level at the cheap price range.

How great is Zen AMD microarchitecture for high-performance computing?

AMD’s high-performance Core Zen architecture delivers more than 52% improvement in IPC cycle over the old Excavator architecture, surpassing what their prediction. It’s entirely new processor design with new microarchitecture and AMD engineers ready to push the new Zen core more and more to reach specifications that AMD enthusiast in the modern-day needs, with a high-performance processing, low-power usage, large caches, and robust multi-threading but the most important is at the reasonable price range.

AMD tech SenseMI technology, Neural Net Prediction, and Smart Prefetch are the adaptive feature that can maximize their potential by understanding and anticipate how the application work so it can increase the performance by directing the application to the most efficient routes of the processor. Smart Prefetch leads data toward the processor for more responsive computing. Also the new cool and quiet technology with the advanced smart sensors to control the CPU temperature and energy management. Even the new overclocking features such as Precision Boost, Precision Boost 2 and the Extended Frequency Range (XFR) are really helpful features.

AMD succeed to make a real impact on the market share, it’s because more affordable but at the equal quality of performance against team blue product. Next, AMD announced at CES2018 made a push to rechallenge Intel with plans for a 2nd-gen Threadripper, Zen 2, Zen 3 and new Ryzen APUs.

Zen+ will be the successor to the Zen, Zen+ with the new 12nm process may reach the higher clock, more cache, and efficient than before, the Precision Boost 2 frequency control, XFR2 and better memory compatibility also tweaking potential.

And the Zen 2 will 7nm process expected to release in 2019, then Zen 3 with 7nm+ process will be around 2020. Each new generation of Zen will bring a slight increase in IPC over the older Zen. But still not sure about how much the percentage of performance improvement and details of the processor.

The 2nd generation of Threadripper

Well, at the second half of 2018,  you should ready for the next Threadripper version will be based on Zen+ architecture using 12nm production process.

The Ryzen 5 2400G and Ryzen 3 2200G coming in February 2018 and it offers another alternative for more budget minded PC build. The onboard GPU will be using the new Vega tech, so I think there will be some significant improvement in gaming performance over the last APU series. The great news is they also wholly run with first gen AM4 sockets motherboard.

AMD already announced the X470 chipset expected in 2018 and the significant improvement could be memory compatibility and higher room for DDR4 speed clocks as the prototype motherboards and processor at CES showed them working at 3800MHz. Still, wonder how much they can push next generation of Zen, but I think it will not a big jump and just minor optimization.

It’s already official that they will support AM4 socket until 2020 as the X470 chipset still use the AM4 socket, so the technology its self will not to much left behind.